<Result and overall table from Round 4>

< Results and reports all 4 rounds >

Report Round 2 by Eamonn Byrne

It was a cold day with only a mild headwind on the home straight this weekend at Sundrive for round 2 of the sprinters league. The day started with a flying 200 for all riders with some big improvements and PBs for many riders but all overcome by the powerhouse that is Harvey Barnes with a casual 11.25 on a smaller than usual gear for him. The senior riders were then seeded into two groups for a Keirin type bunch race, but in the absence of a derny, riders rolled around alongside each other and the race began out of turn 4 for a 600m race to the line. Attempts to handicap Harvey in the first round were futile as he closed the advantage gap given to the front riders with ease, Taking the win from Dimitri Griffin and Juan Rodriguez. In the 2nd Heat, James Glasgow took the win over Mark Stewart and David Power in what was an exciting race to watch from the side-lines. The first 3 riders from each group went onto the A final with the remaining riders going into the B final. Once again attempts to handicap Harvey by making him be the derny pacer in his own race before having to pull to the back of the group were not enough to slow him down as he took the win, albeit closely, ahead of James Glasgow and Dimitri Griffin. The B final made for another good race with Frayank Nuñez taking the win over Thomas Pickford and Paul Bonass. There was another battle going on amongst the senior races with our only two female entrants Aisling Conlan and Julia Cooper, who did battle to the end of both the heat and B final with Julia taking the lead position in the heat and Aisling overcoming Julia in the B final.
We had 7 U16 and junior riders who did battle over 3 rounds of 2 up and 3 up match sprints as they prepare for the upcoming nationals in Orangefield next month. There was some really close racing following a close grouping of qualifying times with Kyle Glasgow taking the most wins on the day. Some really strong and aggressive riding from all riders and it bodes well for the nationals.

The day was closed out with a handicapped standing 500m with fastest seeded rider starting at the 500m line and the lowest seeded rider with an advantage that was perhaps miscalculated in some match ups but very well judged in others. This saw the fastest rider on the day beaten by a lightening quick from the gun Eoin Hasset and many other fast riders beaten or edged out by slower seeded riders on the day. The last heat between Mark Stewart, Julia and Aisling saw a very close finish with Julia taking the win over Mark and then Aisling. Thanks to all riders who attended and made round 2 a fun and interesting day, hopefully we can build on the number of riders and get more female riders signed up for the next event to showcase what sundrive has on offer.

A special mention to well known photographer Matthew Lysaght for attending on the day to give us some coverage, Matthew will be posting photos on his facebook page for your perusal.
<Photos by Matthew Lysagth from round 2 > 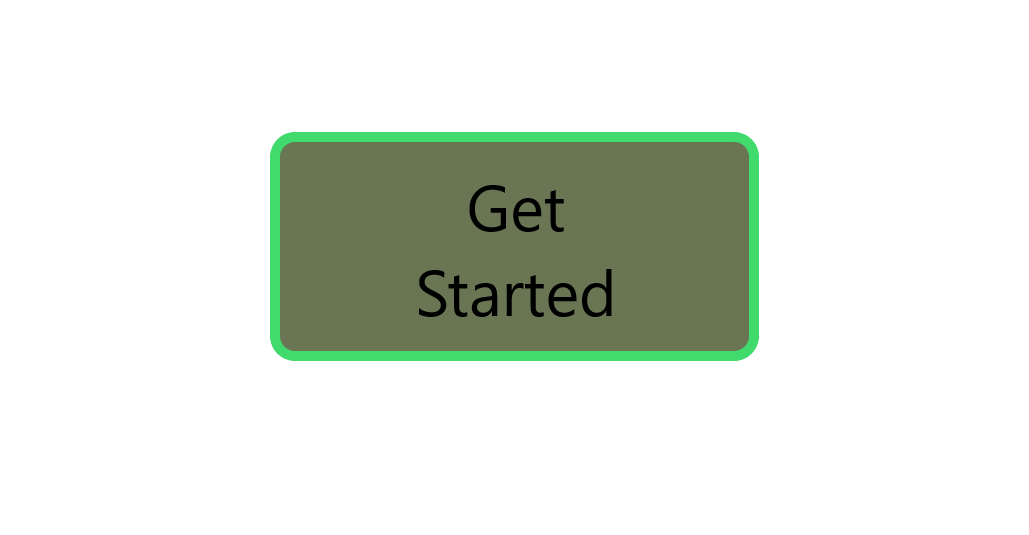 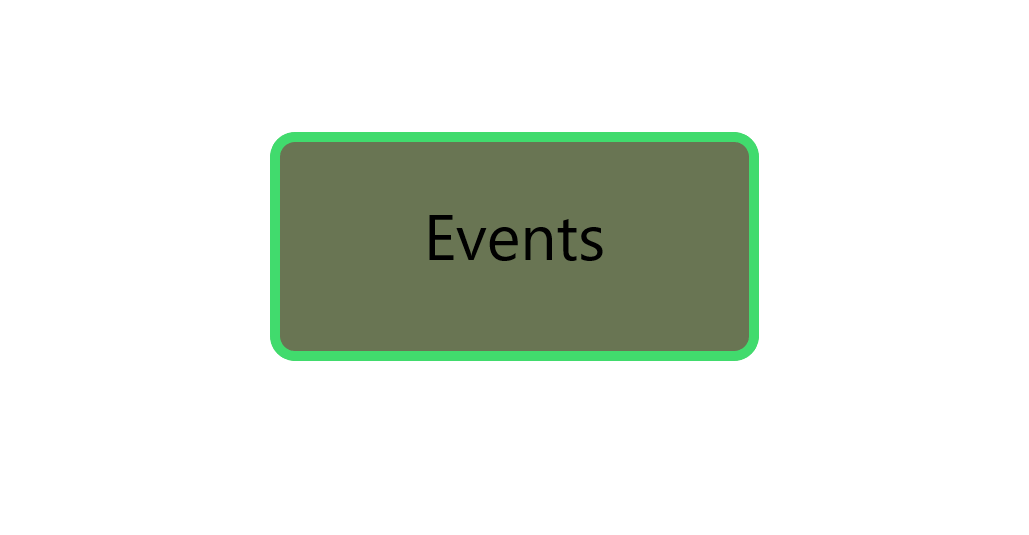 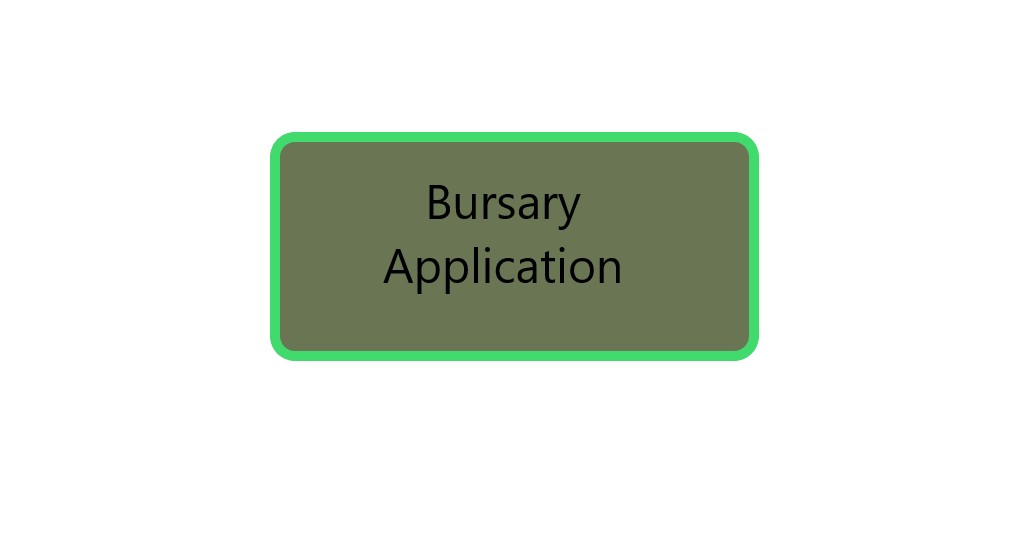